Athough can’t be used with but

Because can’t be used with so

In addition to cause, there are also due to / since / on account of / as a result of and so on. Don’t always use the same word in an essay to express the same meaning in English. Why are so many phrases and phrases limited to the same expression?

We suggest that we use however instead of but and nevertheless / in spice of / even thought. As for some phrases with fixed collocation, it is suggested that the writer should check them out in the uncertain situation, and then use another expression that can’t be verified in the real situation

In some clauses of compound sentences, especially the tense of object clause and subject clause should be consistent

The sentence patterns that many writers use are：

He argued that people could be influenced by environment(2015).

In this kind of typical object clauses, it’s easy for writers to ignore the tense of the clauses. Most of them will make the clauses into the general present tense and the past tense

Examples of errors are:

He argued that people can be influenced by environment(2015).

Unless the object clause is part of a general rule or truth, such as the sun rising and setting in the East, the general present tense will remain unchanged, the tense of the clause will be consistent with the subject clause

The tenses of two sentences connected by and / so / thereforee should also be the same, for example:

Both of his parents were absent,therefore,this was a sad parents’meeting to him.

It aviods too many objective comments appear

The writer who can write such a sentence suggests that he should first work hard on his own grammar, which is a typical Chinglish

Two sentences without any conjunctions, separated by a comma, are wrong sentences

This error is the highest hit rate of the writer

A thing can come and go fastly,it is a natural rule.

As the subtitle above says, there is no conjunction adverb between two sentences. It’s just a wrong sentence to separate them with a comma

● Lowell, Frederick. 2006. “Why I Tried: The Mentality Behind a Crime.” In The criminal mind, ed. Frank Alden, 101–2. Chicago: University of Chicago Press 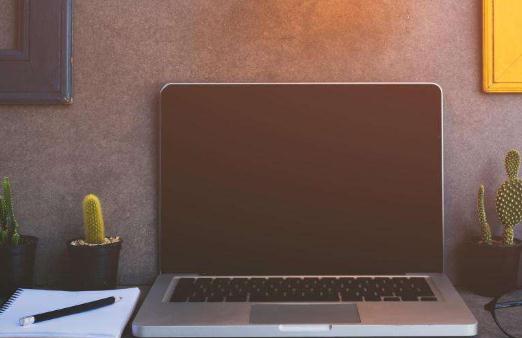